Nikolas Cruz, the teenager accused of gunning down 17 people in Florida, has appeared in court for the first time since being charged with more than a dozen counts of premeditated murder.

The 19-year-old’s only words in the Broward County Bond Court were, ‘yes ma’am’ when the judge asked to confirm his name. Prosecutors argued Cruz should be held without bond, which his attorney didn’t oppose. 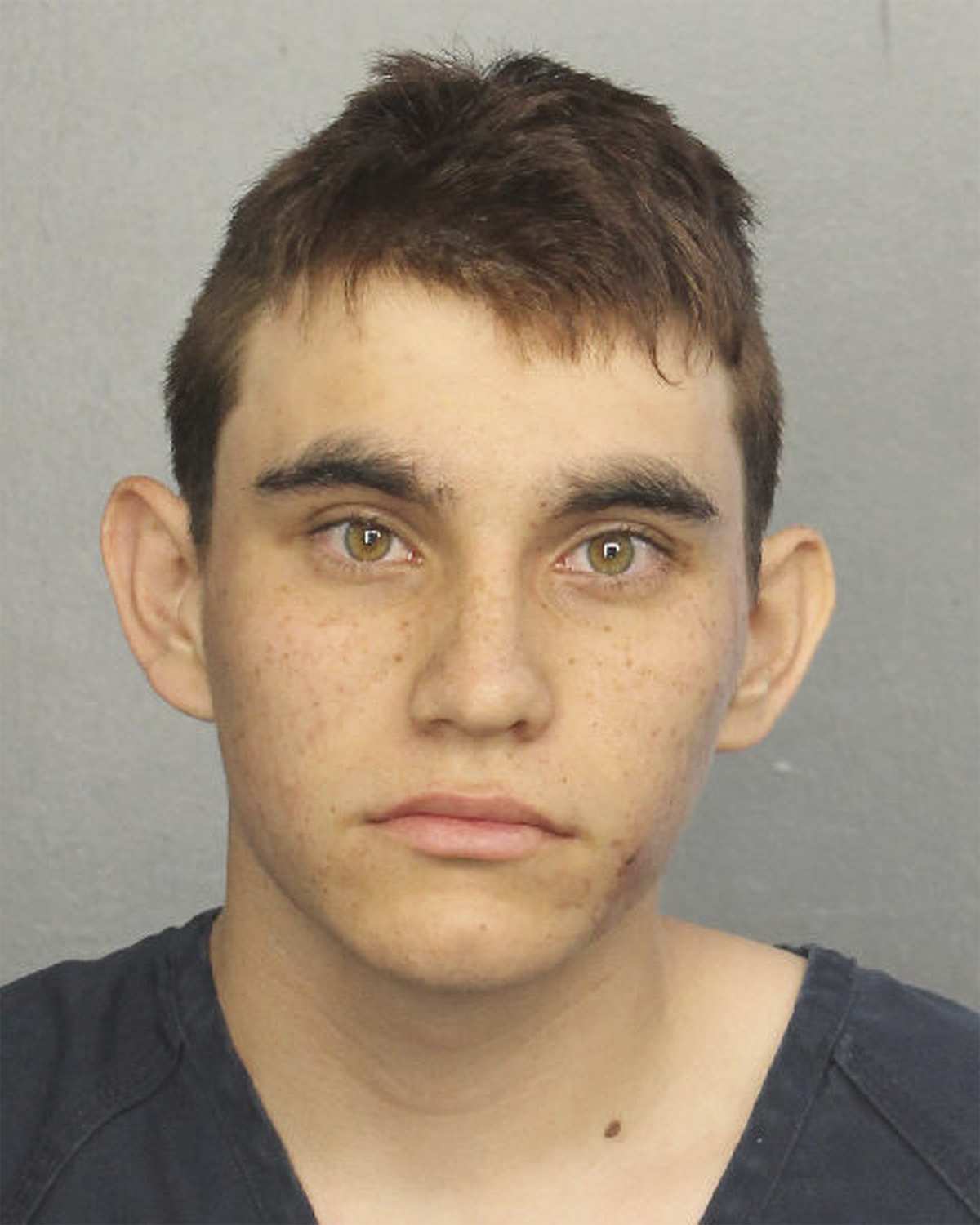 It’s unclear when he’ll next appear in court, but he is staring down the possibility of receiving the death penalty.

Capital punishment is a legal sentence in the state of Florida, with nearly 350 prisoners still waiting for their final day. The most notorious prisoner to be executed in the Sunshine state was serial killer Ted Bundy in 1989.

There are 16 reasons why a death penalty sentence would be handed down and Cruz fulfils a few of them, including:

A judge can only impose a death sentence if the jury unanimously recommends it.

The local area is still coming to terms with the tragedy, with both students and adults were among the casualties. Broward County Sheriff Scott Israel said: “Today is a day of healing, today is a day of mourning.”

But naturally, there is a lot of chatter about gun control, which has followed every major shooting incident in America since the Columbine massacre in 1999. US President Donald Trump says the suspect was ‘mentally disturbed’, while his predecessor, Barack Obama tweeted that changing gun laws is ‘long overdue’.

Since the massacre unfolded, people who knew Cruz have painted him as a ‘crazy’ loner who was ‘obsessed with guns’.

“He was crazy because he liked to kill small things, like little animals – frogs and other animals like that and he just had a crazy mind. He was racist and he was just crazy,” one student told 10ABC News.

Victoria Olvera, 17, told the Daily Mail: “I think everyone had in their minds if anybody was going to do it, it was going to be him.”

Cruz was expelled from Marjory Stoneman Douglas High School, but it’s unclear what motivated that decision.

This incident has become the 18th school shooting in America in 2018 alone.